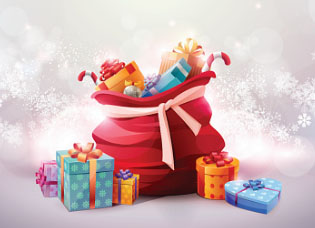 The Unity Asset Store is a treasure chest of awesome tools for building games. Most of the offers are paid, but did you know that there are some powerful and very useful assets released for free? Such quality solutions are not only friendly to budget-sensitive indie developers but often beat the paid offers in terms of usability. On top of all, the free Unity Assets are a great way to get started with serious Unity game development.

Here is our list of the Top 5 Best Free Assets on the Unity Store!

iTween is a free and feature-rich animation system for Unity. It is one of the first assets I personally add to a new game project. It grants you access to dozens of useful functions which help you animate the exposed (i.e. public) values of any component!

Let’s say you want to move an object along a path. One way to do that is to create waypoints (empty gameObjects) and then use iTween to move your object from one waypoint to the next. Here is an example of how simple this is to accomplish with the tween library:

And that’s it! Your object will move reliably following the waypoints. You can explore the many uses of iTween in its detailed Documentation.

Build the geometry of your game levels directly in the Unity editor! Whether you need to create a quick prototype of your game, or to go deep into world-building, ProBuilder Basic is capable and easy to use.

The fact that you are working in the Unity Editor and not inside an external program means you can play-test everything instantly. A huge time-saver and an awesome asset! 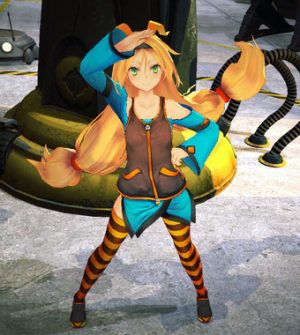 As far as characters go, the Kohaku Ootori Unity 3D model is one of the cutest and most skillfully designed on the Asset Store. Kohaki comes with 31 animations, 31 still poses, 12 Emotions making from blend shapes and beautiful textures and shaders.

You can use the cute 3D girl in your finished game or just as a nice model to look at in your prototype :). 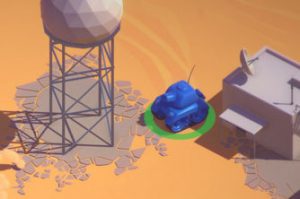 Of all Unity Tutorial projects this one is my favorite – it is a great introduction to Game Planning, Physics, Inputs and Audio Mixing. And on top of that – the completed project is a fun little game for two players.

The idea is so good, that ever since I played it, I’ve wanted to create a published spin-off :). Download it, follow along the tutorial if you are new to Unity, or just use it as inspiration for your next game!

5. Absolutely Free Music – for use in your Unity games.

The importance of game music is too often underestimated by aspiring game developers. The Audio atmosphere should not be an afterthought, as it can noticeably improve the gaming experience. A good place to start are the audio track in the Absolutely Free Music Unity Asset. The pack includes 41 compositions in various genres – from rock and instrumental, to trance and ambient. A careful selection of these tracks would definitely make a prototype or even a finished product much more impressive!

This was our collection of most useful Free Unity Assets. Grab some of these free goodies and have fun building games! 🙂