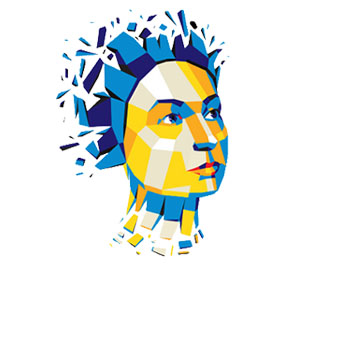 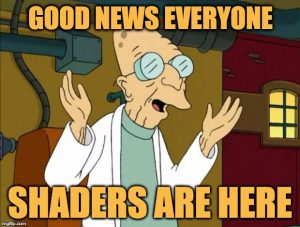 Shader Forge (available here) is a rare gem on the Unity Asset Store. This shader editor features a node-based structure that is intuitive and versatile (and might remind some of you of Unreal Engine, but shush). It’s no wonder that this asset has a perfect 5-Start rating from over 1K user reviews.

Before Shader Forge, if you wanted a unique look for your game, you had to become Neo from the Matrix. You had to dive in and edit the pure code – the mathematical equations which form and describe the shader calculations. But no more! With Shader Forge you can now just click and organize shader nodes to get immediate visual feedback. All without writing any code!

But what exactly is a shader?

Shaders are special scripts. In Unity they are written in the Cg/HLSL and ShaderLab languages. These scripts contain instructions for the graphic card about how the scene should be rendered. If you want your game to look in a certain way, in a special color palette, with distinct lighting and so on, you need to tell the GPU.

The trouble is, the graphics processor unit understands only algorithms. So you have two choices: either edit the code directly (hello, Neo), or use a layer of abstraction – like Shader Forge. With such a tool you can tweak the settings visually to your liking and let that layer deal with translating your instructions into code. 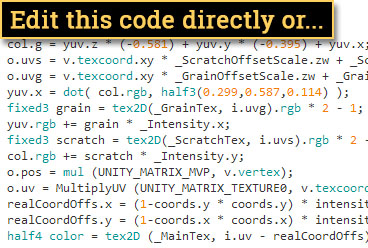 Clearly Shader Forge is a godsend for graphic artists

But it makes shader editing much easier for developers, too. The visual flow is clear, and its evaluation – immediate. This means when you are tweaking the graphics, you can focus on the style and think creatively. No more struggling with mathematical expressions – in Shader Forge you are free to experiment and follow your inspiration. All of this makes shader customization in Unity something it was never before – actually fun :).