Unity Personal vs Unity Plus vs Unity Pro vs Enterprise. Should I Use a Free or Paid Unity License. 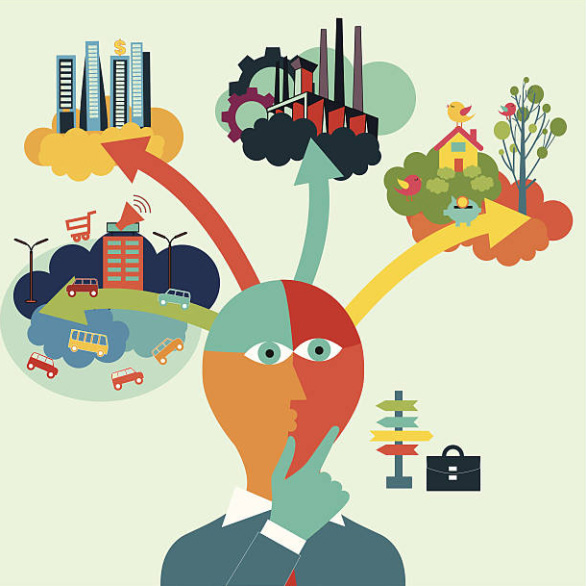 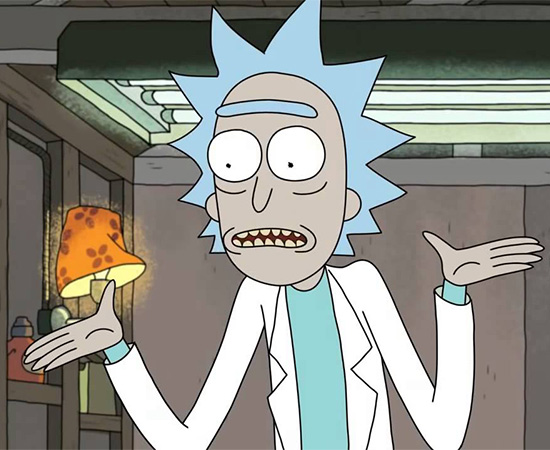 Which Unity license should I get? A reasonable question. Unity comes in several varieties and depending on your goals, you will need a different license. Two questions arise most frequently:

1) Should I get a paid version (Unity Personal vs Unity Plus)?

2) Is it worth investing in a Pro version (Unity Plus vs Unity Pro)?

Let’s do an overview of each license and make a quick comparison.

The Unity Personal license is free, and as such seems the best deal of the four :). If you are completely new to Unity, starting with it is a no-brainer.

The free version is marketed as a tool for students and beginners. However, it still contains most of the features which make Unity such a great platform for game development. Most importantly, you get advantage of the full power of the Unity Game Engine. Also, with Unity Personal you can still export to all supported platforms.

The one key feature of the Unity Personal License is that it is free. You can use it as long as you make less than $100K in annual gross revenues (indeed, having more than that would be a nice problem to have). There are no royalties whatsoever.

If you plan to monetize the games you create, getting a paid Unity subscription is a must. The Unity Plus license is the most affordable one at $35 per month. Even at that relatively low price, it has several features which will make a big difference.

Other Unity Plus features include Enhanced Analytics, Priority Queue of Cloud Build and the option to support 50 Concurrent Users in Multiplayer. In addition, you get the dark Unity Editor Skin so you can feel like a real game developer :P.

If your annual revenue or money raised is over $200K, you should look into buying a Unity Pro license. To get real value out of it, you should have good funding and work on ambitious game projects.

Other Unity Pro features include Multiplayer support of 200 concurrent users, and In-game Analytics up to 50GB/mo raw data export.

If you have a team of over 21 people (wow, well done!), Unity can work together with you to create a custom solution. One of the benefits here is access to the Unity source. The option to modify the source would give you full control over the game performance. You can also negotiate the pricing and get volume discounts.

That said, it is unlikely that a single game developer, or even a small team would need a Unity Enterprise License. This license is suited for a big studio with a large team and deep pockets.

When starting out with Unity, by all means go with the free version. You can spend any extra funds on acquiring Unity Assets that can speed up your workflow. However, if you are serious about game development, get at least Unity Plus. It will give you the performance reporting and the custom splash screen, which you would definitely need. If you are just starting out with making games, you don’t really need Unity Pro though. You can always upgrade later, so don’t go right away for the more expensive licenses.

Check out the different licenses and decide which one is best suited for you. Treat this decision as an investment – do you plan to make money creating games? As far as investments go, for a game developer getting a paid Unity license is definitely a good one :).

View all details about the Unity licenses on the Unity website.
Jan 13, 2018Jordan